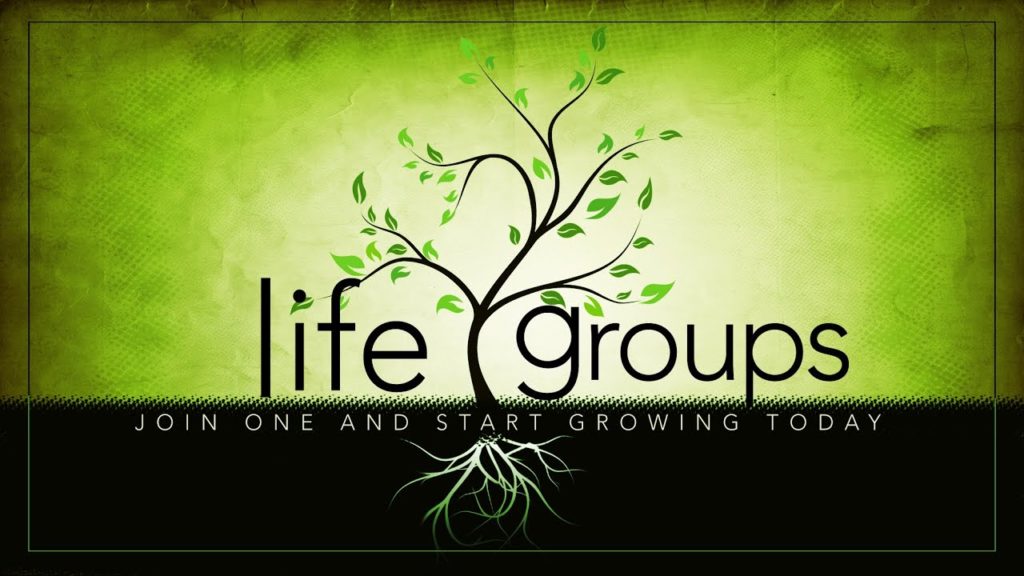 Gloria, I just listened to a discussion on how we need to ensure we have a biblical worldview. I’ve heard recent numbers estimate that only 51% of Church goers do.  So he recommended asking ourselves at a minimum these 5 questions:

4. Is heaven on earth possible by man’s action or intervention?

5. Are humans basically good or evil?

May be good discussion for lifegroup because the “world” has dramatically different answers.  Just a thought.—

I read the following the night after Paula suggested this topic and I felt it was connected with this topic too…
Who is the god of “the World”?

The following is from
The Triumphant Church
by Kenneth E Hagin 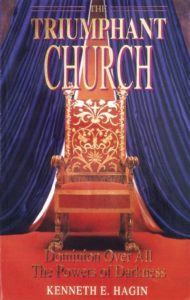 In the beginning, Adam had the dominion over this world, and in that sense, Adam was made the “god” of this world. But when Adam and Eve ate of the forbidden fruit, their eyes were opened and they knew good and evil (Gen. 3:6,7). God had told Adam and Eve that in the day they ate of the fruit, they would die. Adam and Eve didn’t die physically; they died spiritually. When they died spiritually, they were cut off or separated from God. By that act of disobedience,

Adam forfeited his dominion on this earth to the devil. The Bible substantiates the fact that Adam sold out his dominion to Satan through disobedience, and allowed Satan to become the god of this world. Look at the account of Satan tempting Jesus.

1 And Jesus being full of the Holy Ghost returned from Jordan, and was led by the Spirit into the wilderness,

5 And the devil, taking him up into an high mountain, shewed unto him ALL THE KINGDOMS OF THE WORLD in a moment of time.

6 And the devil said unto him, ALL THIS POWER [authority] will I give thee, and the glory of them: FOR THAT IS DELIVERED UNTO ME; and to whomsoever I will I give it.

7 If thou therefore wilt worship me, ALL shall be thine.

8 And Jesus answered and said unto him, Get thee behind me, Satan: for it is written, Thou shalt worship the Lord thy God, and him only shalt thou serve.

The Amplified Bible shows this even more clearly.

5 Then the devil took Him up to a high mountain, and showed Him ALL THE KINGDOMS OF THE HABITABLE WORLD IN A MOMENT OF TIME — in the twinkling of an eye;

6 And he said to Him, To You I will give all THIS POWER and AUTHORITY and their glory . . . FOR IT HAS BEEN TURNED OVER TO ME, and I give it to whom I will.

Who turned the kingdoms of the world over to Satan? Was it God? No, God gave them to Adam originally, but when Adam sinned and disobeyed God, he forfeited his right to them, so Satan took dominion of them.

We know Satan didn’t have authority over the world before Adam gave it to him, because Satan fell from the dominion he did have (Ezek. 28:16-18; Luke 10:18). So Adam had the dominion and authority over the earth originally, but he delivered it into Satan’s hands when he disobeyed God’s commandment (Rom. 5:14 Amp.). That’s when Satan became the god of this world.

Also, if Satan didn’t have the authority over the kingdoms of this world, then the Bible is lying when it says that Jesus was tempted by the devil (Luke 4:2). If Satan had no authority and no real dominion over the kingdoms of the earth, this wouldn’t have been a real temptation to Jesus. But the Bible calls it a temptation: “And Jesus . . . was led by the Spirit into the wilderness, Being forty days, TEMPTED OF THE DEVIL . . .” (Luke 4:1,2). Therefore, Satan did have authority and dominion on the earth because he could tempt Jesus with it.

However, until Adam’s lease runs out — that is, until time as we know it comes to an end and Satan receives God’s final judgment — Satan has authority to be here.

Remember in the New Testament when Jesus would enter into the synagogue, many times people who were possessed with demons would cry out, “. . . What have we to do with thee, Jesus, thou Son of God? art thou come hither to torment us BEFORE THE TIME?” (Matt. 8:29).

Satan knows his time on this earth is running out, and he knows his impending torment and doom are prophesied in the Book of Revelation (Rev. 20:10). 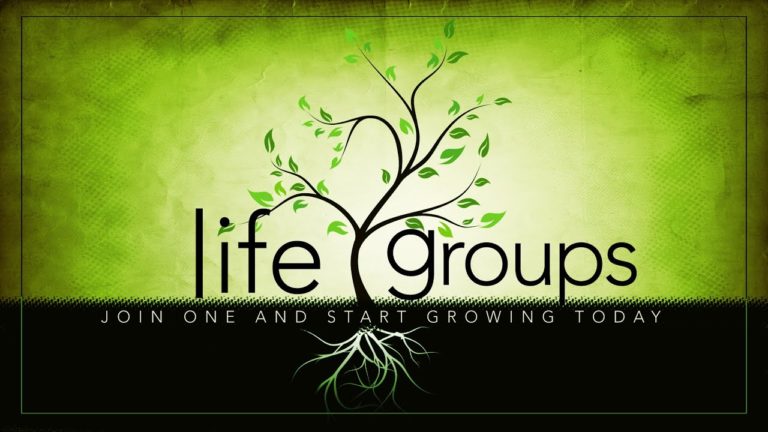 Hold Fast Your Confession 19 Therefore, brethren, having boldness[f] to enter t he Holiest by the blood of Jesus, 20 by a new and living way which He consecrated for us, through the veil, that is, His flesh, 21 and having a High Priest over the house of God, 22 let us draw near with a true heart in full assurance of faith, having our hearts sprinkled from an evil… 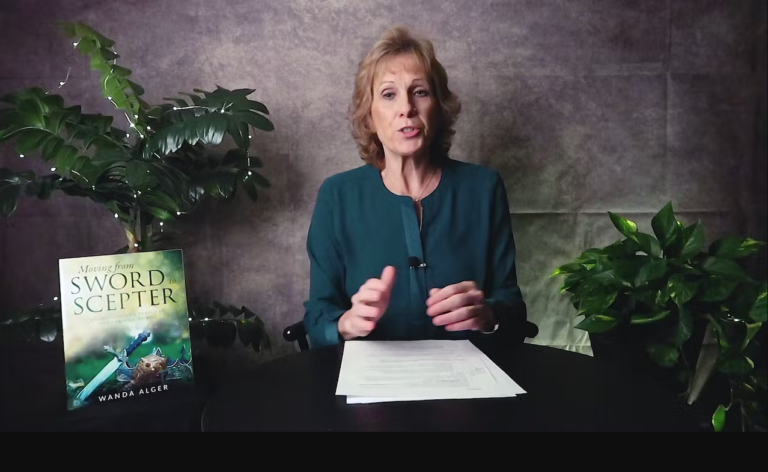 In a recent Telegram survey, I asked people what they felt needed to change in our current “church” systems in order to meet the challenges ahead. Two main themes emerged. Want to guess what they are? – Wanda Alger